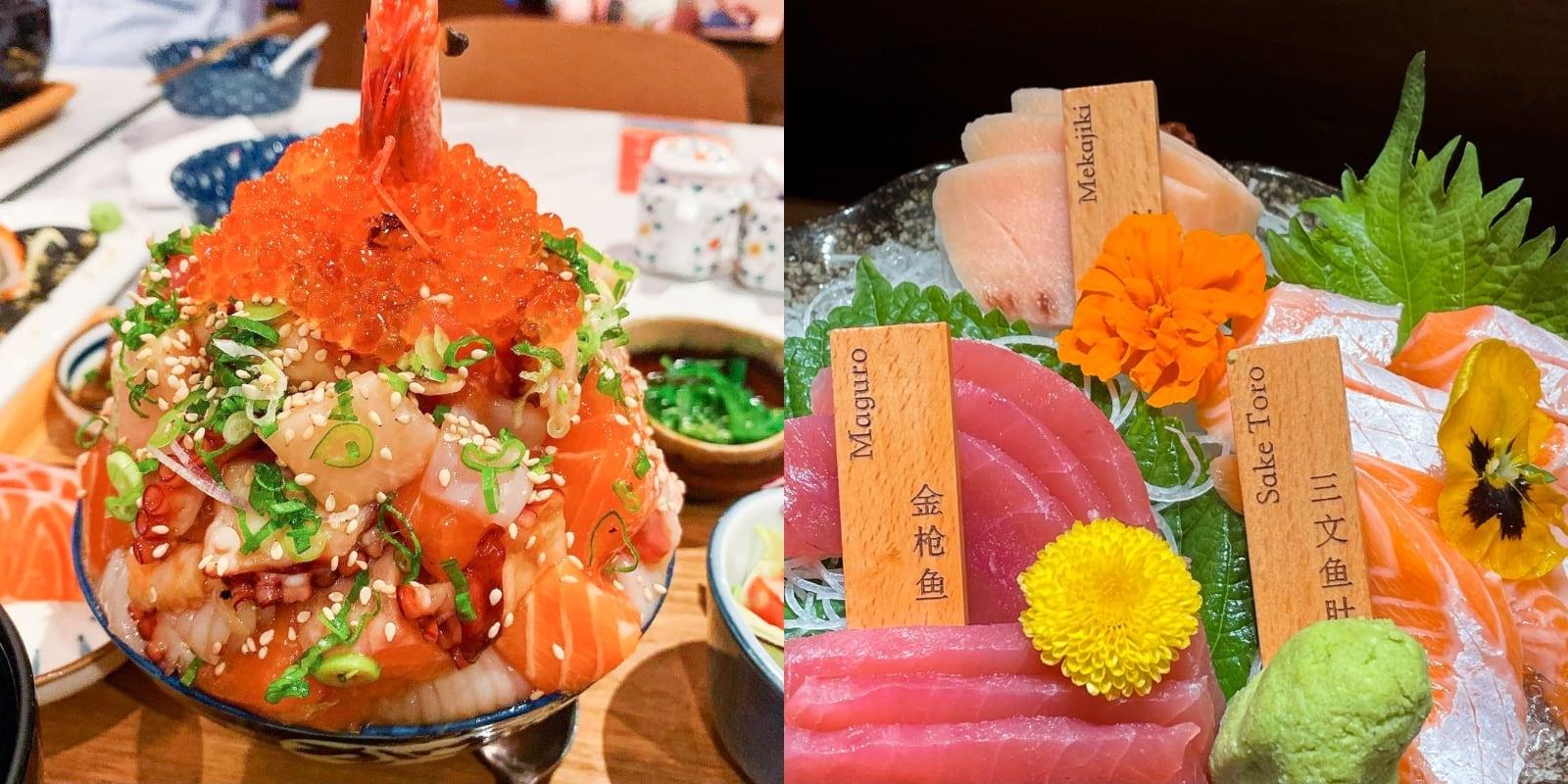 From Humble Beginnings To Culinary Trailblazer

Omoté has a remarkable origin story and how it has disrupted the Japanese casual dining scene in Singapore. First starting out in 2015 in a small kiosk space - a 12-seater sushi bar known as Sushiro, it has come a long way since its humble beginnings to its present 7,000 square feet premises, where it cemented its core flavour profile in modern fusion Japanese cuisine.

From our first outlet, we moved into a bigger space in 2017 with double seating capacity, but we still faced the same problem of long queues as well as waiting time. Thus, the need for an ever-bigger place coupled with an intention to showcase our new dining experience led us to the decision to rebrand itself. So, in 2017, Omoté shifted to a new, larger space of 7,000 square feet. - Tricia Tan, Founder, Omoté

Omoté is short for 'Omoténashi', which means Japanese hospitality, and 'Omotésando Hills', a vibrant and trendy neighbourhood in Tokyo, Japan. Omoté embodies the spirit of Omoté nashi - Japanese hospitality meaning every service is from the bottom of the heart – honest, no hiding, no pretending. There is no surprise that Omoté excels and takes pride in anticipating and fulfilling the customer's needs in advance through constant innovation to adapt to changing tastes and preferences. 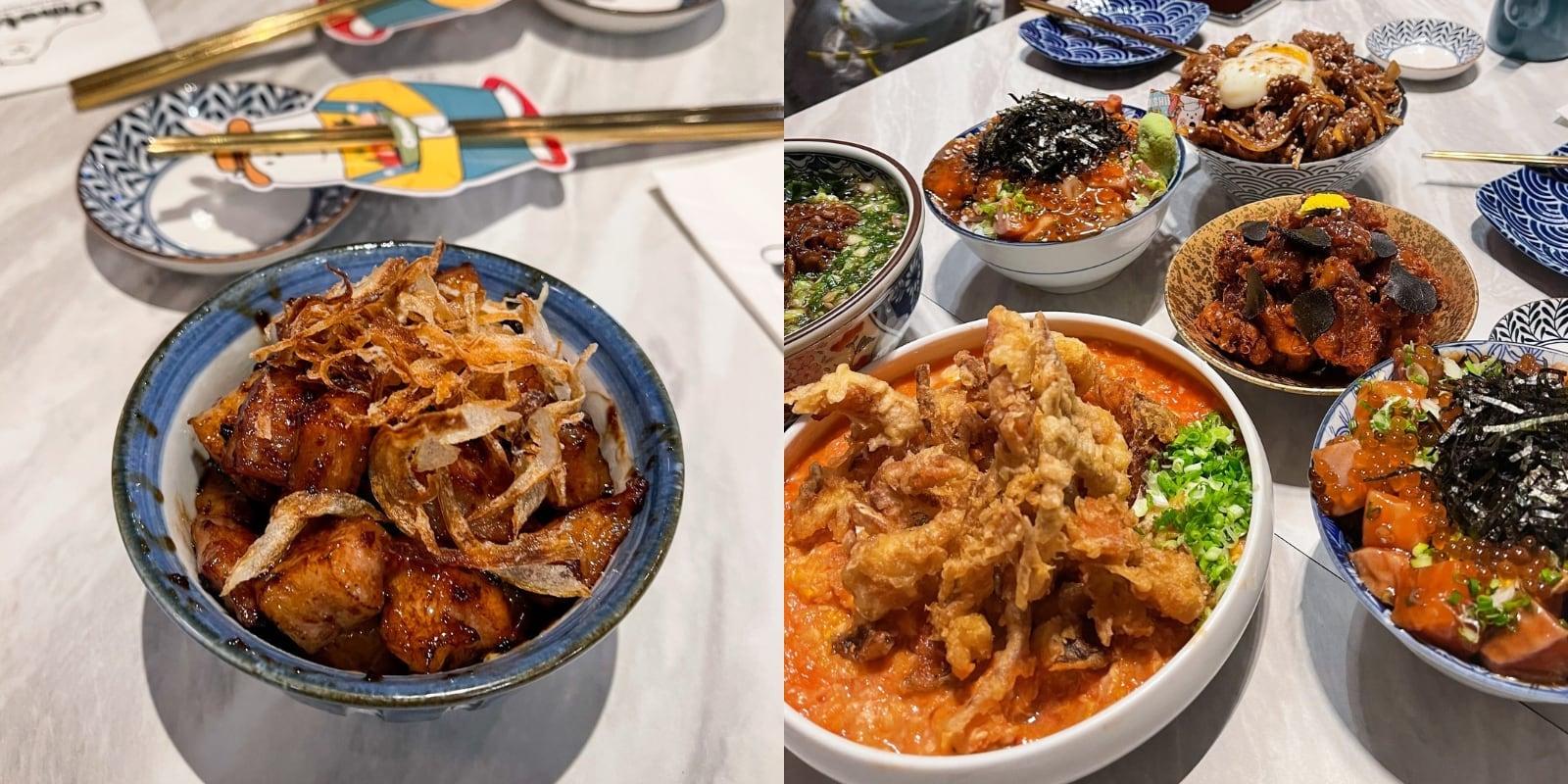 A multiple award-winning modern Japanese restaurant concept, Omoté shows a strong focus on authenticity, quality and innovation to offer progressive Japanese cuisine with an Asian influence. It's rule-breaking, innovative and contemporary cuisine style drives its popularity across Singapore and beyond, with its affordable and delicious Japanese fare. With affordable and delicious Japanese fare, Omoté has paved the way for a new generation of Japanese fusion cuisine. While flavours here are authentically Japanese, the adventurous chefs at Omoté are not afraid to challenge unexplored culinary ground. 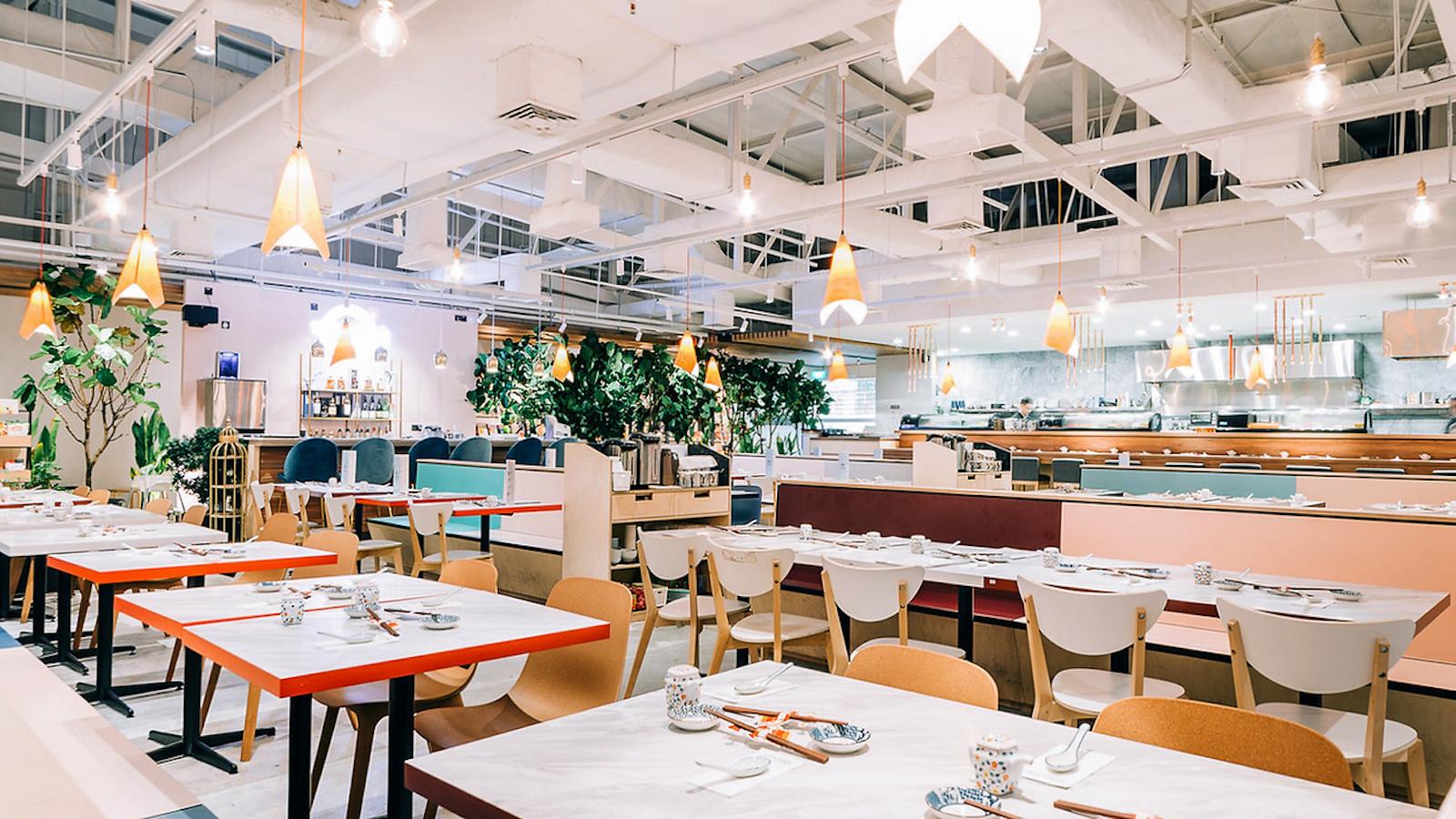 The contemporary restaurant has chic décor and a lively ambience. It is brightly lit and spacious interiors where the comfortable and spacious main dining space lends a sense of openness, while the exposed industrial ceiling, the modern and chic interior, well-spaced tables and bare concrete floors infuse a space that has both striking drama and calming minimalism. There's a sense of purpose there, and nothing feels extraneous or out of place. The beautiful aesthetics extend even to its menu and packaging. 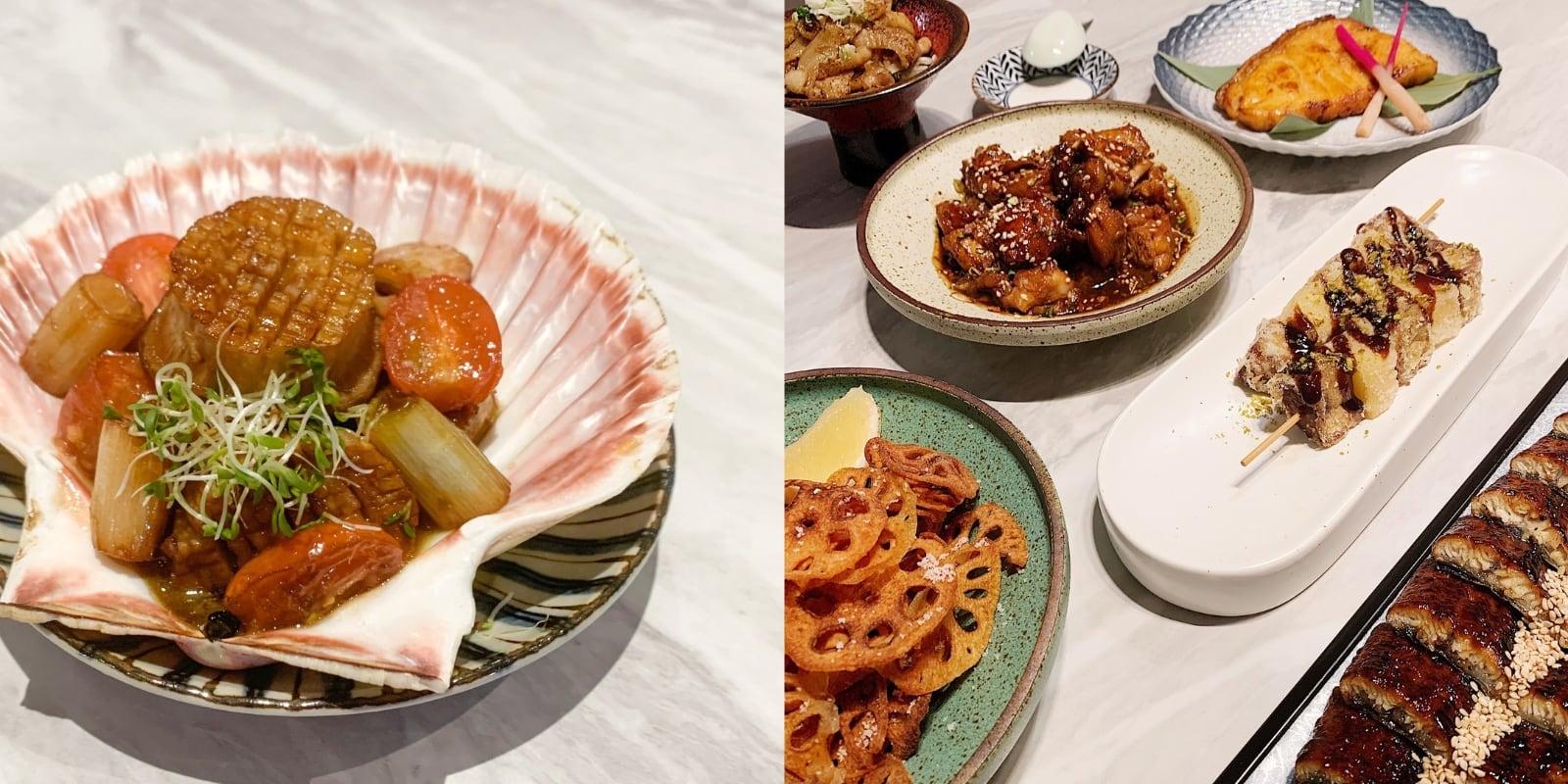 As Omoté's target market is mainly the younger consumer, it has a distinctly youthful and vibrant vibe visible in everything, from the menu to the ambience. Every touch point is lovingly curated from the menu item, table setting, how every item on the menu is plated, new menu presentations, and even the packaging for takeaway offerings. Omoté pays close attention to consumer trends, allowing to innovate new flavours and constantly introduce appealing creations. Because of this adaptability, the Omoté brand is exceptionally versatile, allowing very customizable Omoté concepts to be created at different locations, meaning no one unit will be the same. Yet each outlet still holds true to the very essence of the Omoté brand. Unlike most Japanese restaurants with a fixed menu, Omoté stands out for introducing for introducing a new menu every six months.

With its vibrant and innovative offerings, Omoté is surely disrupting the Japanese casual dining landscape. Testament to this is Omoté is largely considered a major driver for the popularity of Chirashi Dons in Singapore.

Omoté understands that Asian culture is about sharing food with families and friends. So even though the restaurant offers Japanese cuisine, it is free-spirited and non-conformist to the stereo-typical Japanese restaurant profile. Such is the attention to detail that in addition to the staple of signature dishes, each outlet has its own set of exclusive special items. 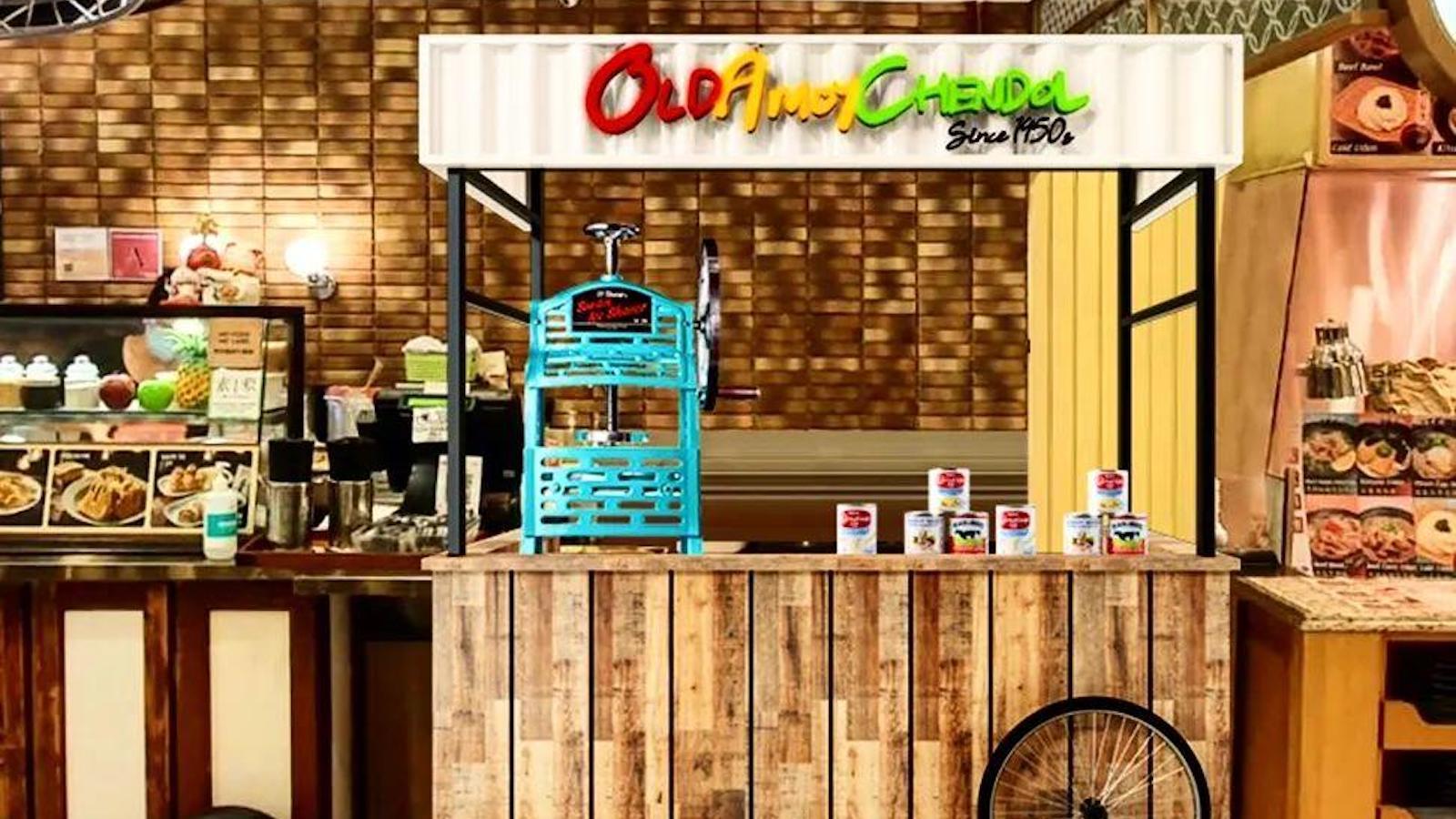 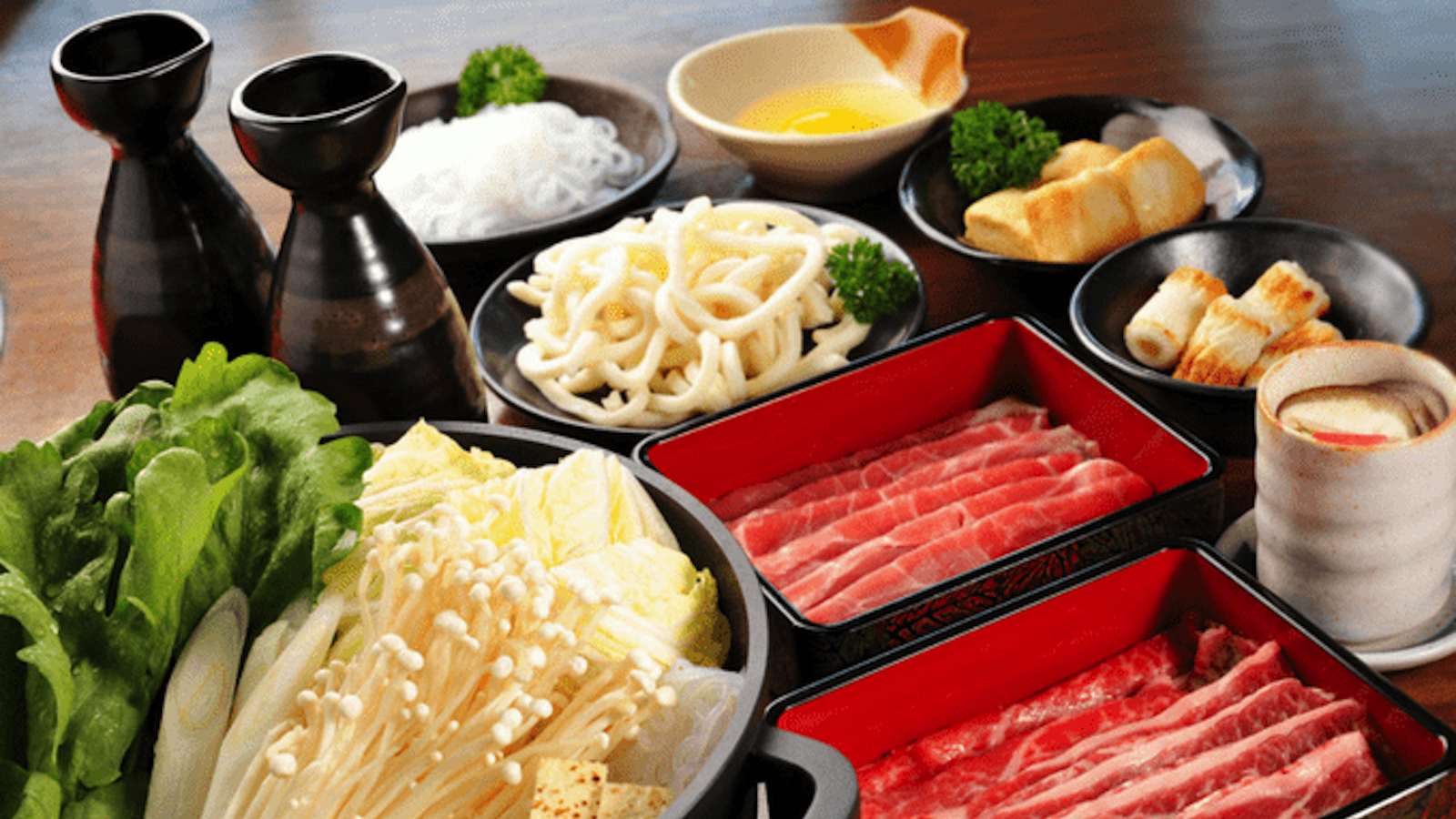 Suki-Ya is a Japanese hot pot (nabe/steamboat) chain that offers sukiyaki & shabu-shabu in an all-you-can-eat format.